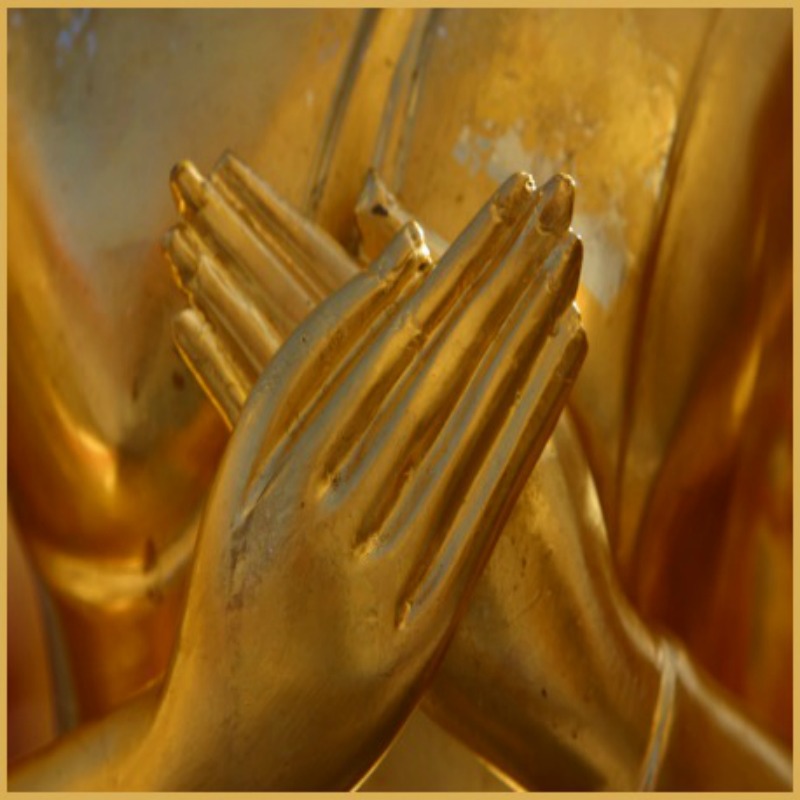 The ebb and flow of forgiveness and gratitude is essential for manifesting your dreams which are your highest vibrating thoughts combining visions, smell, emotion etc – FEELING that which you desire.

Forgiveness is the releasing of energy that no longer serves you to your highest good and Gratitude is the receiving of all that brings you joy and growth.

People get so stuck when it comes to the act of forgiveness. Especially when it’s from an act or behaviour from another person that’s created great pain in our lives.
Forgiving another person’s actions from a place of deep wounding is flipping hard! It’s something that really requires us to dig deep into our stores of self-love.
Forgiveness essentially is an act of SELF-LOVE!
Not love for the other person or circumstance that created pain and trauma within you.

Only you suffer when you don’t release through forgiveness. Forgiveness isn’t asking for absolution for the person or situation. It isn’t an act to tell that person that it’s ok for what they did to you. Forgiveness isn’t actually about the other person at all.
It’s ALL ABOUT YOU!
It’s for YOU to release toxic energy from your system. Release toxic emotional energy that can make you sick, depressed, anxious and stuck.

It’s not easy – don’t be fooled by the spiritual bypassing of hard emotional struggles that some ’spiritual leaders’ claim is as easy as just making the decision to forgive.
You can think to yourself you’ve forgiven something and then put it out of mind but the actual reality is you’ve only squished it down and out of immediate conscious thought. The emotional aspect is still there and can be triggered later much to your surprise.
The power of forgiveness is HUGE and people have changed their entire lives through the forgiveness of even some of the most seemingly unforgivable acts. I once had a patient in prison who had murdered 4 girls. 3 of them were sisters. Could you imagine how unbelievably devastating and crushing that would be for the parents of these girls?!?
However soul crushing an act this was the father of the sisters found a way to release the toxic energy within and he made a conscious decision to meet the man who killed his daughters and their friend and he told him ‘I forgive you’.
He states “I had to teach him that I wasn’t condoning his actions or making the offence any the lesser. But I was bringing to mind that part of him that was in me. I said; ‘(my patients name), I unconditionally forgive you for the murder of Jenny, Kirsty and Lexie’. That was pretty emotional. I could hardly gasp out their names but at the end of it I felt euphoric, lighter, I felt the monkeys were off my back”.
It truly was an amazing experience to be a part of and how it also impacted on my patient. I know many of you wouldn’t care about the impact on the murderer but know that this father has moved on with grace and love and he is living his souls purpose of helping others release the demons they carry also.
This amazing father has made it his life work to help others through traumatic experiences and loss by using forgiveness and the internal journey to true inner happiness.
Forgiveness needs to be very intentional and there are certain things you can do to help you work through the act of forgiving and releasing the emotional baggage that weighs you down and creates disharmony within you – whether it’s conscious or not.

Ho’oponopono is a simple and effective way to move through the act of forgiveness. Originally ho’oponopono was (is) used by Hawaiian healers to release and reconcile through forgiveness. There have been studies on its effectiveness in western cultures and you may want to check out the work of clinical psychologist Dr Ihaleakala Hew Len and his using ho’oponopono on inmates deemed to be ‘criminally insane’. His use of ho’oponopono with these inmates, which he actually never met in person, created amazing results in their improved mental well-being.

I’m Sorry
Please forgive me
Thank you
I love you

You can change the order to whatever suits you but you keep repeating it over and over again and feel into the parts of you that feel impacted by the person or act that created pain within you.

Please forgive me
I’m sorry
I love you
Thank you

I’m sorry
I love you
Please forgive me
Thank you

This is an act of LOVE for YOU!

Emotional Freedom Technique or EFT tapping is another great tool to use for forgiveness.
What is tapping I hear you ask??
According to the experts over at The Tapping Solution – check them out at https://www.thetappingsolution.com
Tapping, also known as EFT (Emotional Freedom Techniques), is a powerful holistic healing technique that has been proven to effectively resolve a range of issues, including stress, anxiety, phobias, emotional disorders, chronic pain, addiction, weight control, and limiting beliefs, just to name a few.
Tapping therapy is based on the combined principles of ancient Chinese acupressure and modern psychology. Tapping with the fingertips on specific meridian endpoints of the body, while focusing on negative emotions or physical sensations, helps to calm the nervous system, rewire the brain to respond in healthier ways, and restore the body’s balance of energy.
There are scripts galore online for tapping on forgiveness. I also recommend Brad Yates and his eft app! There are video scripts on almost everything to help you release and receive through the act of tapping.

In the meantime please do yourselves an epic act of self-love and forgive all the crappy things ever said and done to you. Release the bonds of someone else’s act and next week I’ll show you the magnificence of actually being grateful for every single one of those crappy situations!
I am walking talking example of the power of forgiveness and gratitude and how you will shine brighter. See you next time